The event is the major annual fundraiser for the organization; a portion of the proceeds will again benefit the YMCA North.

More golfers and more sponsors were still needed as of late last week, according to NABA President Dave Cooper.

"We still have plenty of opportunities for people who want to be involved," he said.

A total of 33 golfers had signed up as of Sept. 4 and sponsors had been found for 12 of the 18 holes. NABA officers were still looking for raffle items and prizes to be placed in the "goodie bags" for the golfers.

New this year is the option to simply have lunch at the golf club for $20.

The Hadler Cos. is serving as the Platinum Sponsor with a donation of $2,500.

Columbus All Nations Seventh-Day Adventist Church is the photography sponsor with a donation of $250.

Cooper said several businesses that were active in sponsoring the golfing event in years past have shut down or moved away from the Northland area, requiring the establishment of new relationships to keep the event going.

"We simply have to do more to bring Northland businesses into NABA and have them become active participants," he said.

As the community partner for the 2014 Golf Outing, the YMCA North will receive 20 percent of the event's proceeds.

This marks the third time in the outing's 10-year history that the YMCA has been designated as the community partner.

~~
Portion of proceeds from golf outing will aid YMCA North 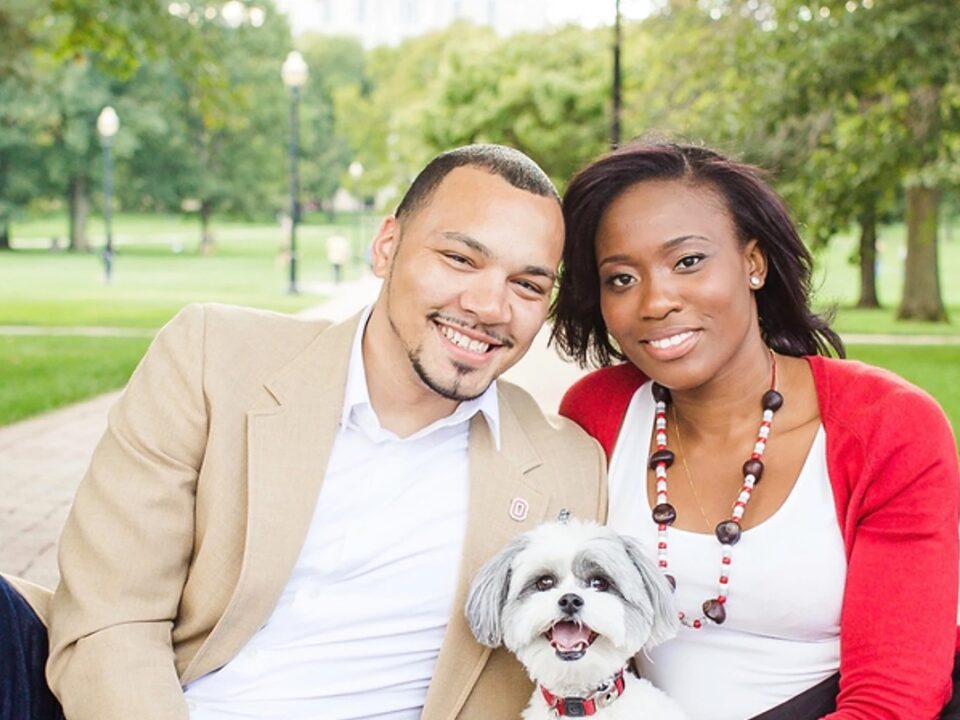