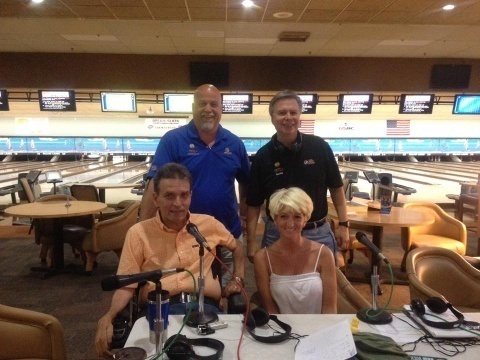 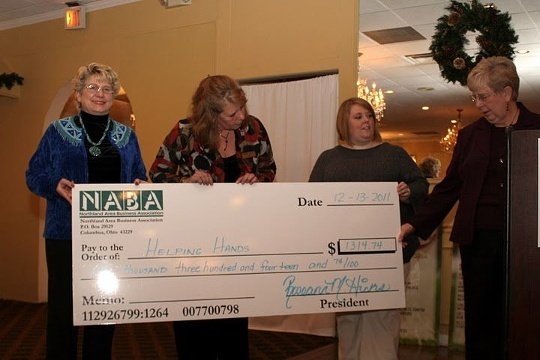 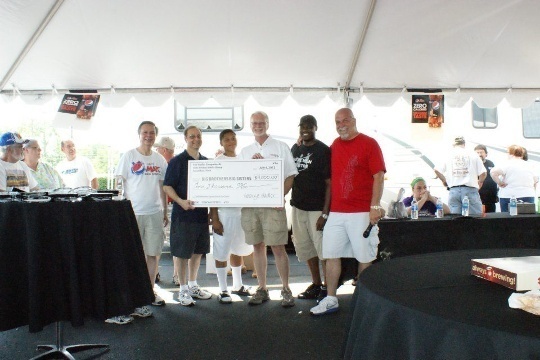 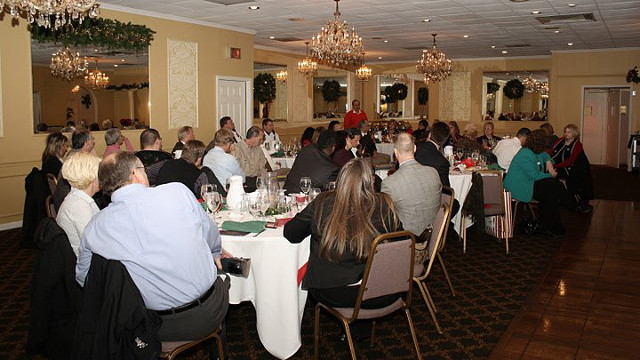 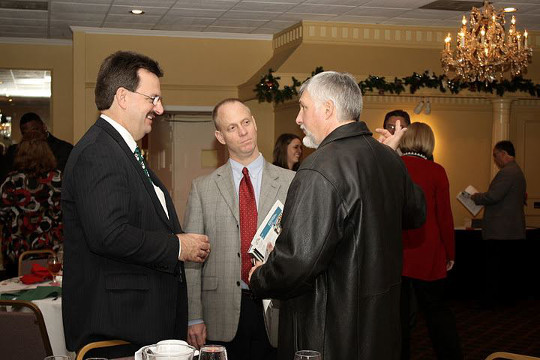 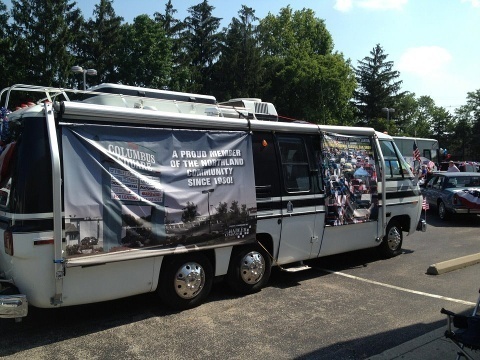 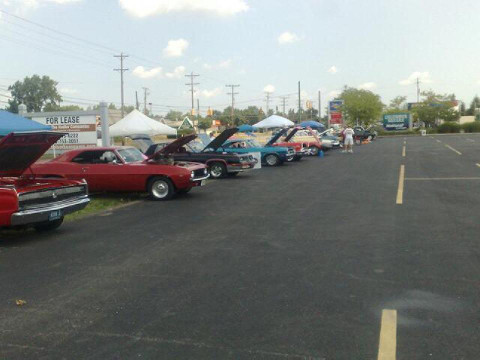 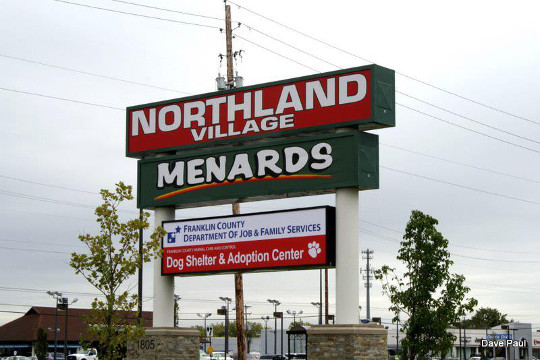 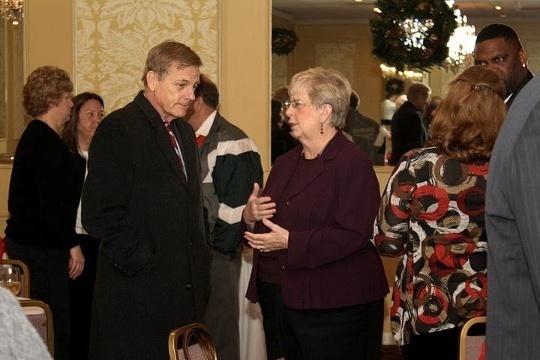 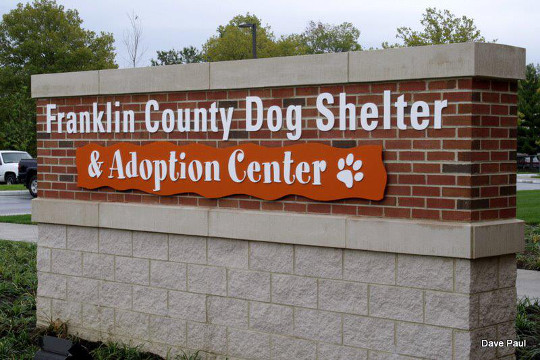 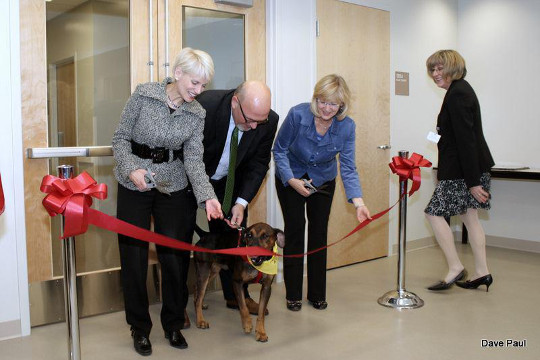 Dave Cooper, who stepped in as acting president of the Northland Area Business Association in June, was elected to the post at the organization's final quarterly luncheon of 2013 last week. The owner of the Ink Well print shop franchise on East Dublin-Granville Road will lead the business group in 2014, along with YMCA North… Read more »

In a wide-ranging discussion at last week's Northland Community Council meeting, members explored ways to increase involvement in the umbrella organization and in the civic associations it represents. "How do we stay relevant?" President Emmanuel V. Remy asked in opening the conversation. "How do we offer the best to the community organizations that make up… Read more »

The Northland Community Council has delayed signing off on an update to the plan governing development and redevelopment within the traditional boundaries of the neighborhood. The vote by NCC representatives was originally scheduled to take place at last week's monthly meeting. However, NCC President Emmanuel V. Remy said the vote won't be taken until the… Read more »

Posted: October 22nd, 2013
Walk With a Doc continues through December

A fitness initiative launched by the North Side Health Advisory Committee is seeing steady growth after a slow start. Walk With a Doc, which was founded in central Ohio and has branches throughout the country and around the world, is a program to encourage people to become fitter by walking with, naturally, a doctor. David… Read more »